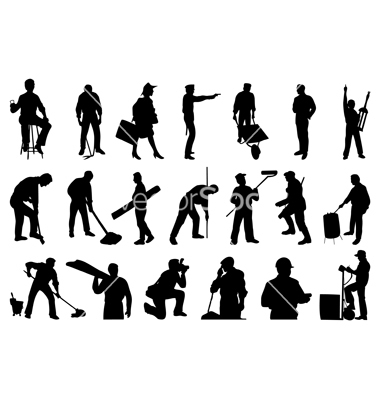 We are in the early stages of a new chapter in the nature of work, because the blockchain will enable us to work and get compensated inside new circular economies that have their own currency units and their own work units.

This, I believe is one of the greatest themes to emerge out of blockchain technology.

Most work today is compensated via bilateral agreements between a worker and an employer according to a simple contract: you work in X job, and we will compensate you in Y currency.

But what if we had greater autonomies about how we choose our own work such that we can perform a new type of work that may or may not resemble what is traditionally work, and earn cryptocurrency instead of fiat currency.

As a result of that, what if, instead of doing one job, we could hold several paying jobs that are diversified, while not being tied down by the constraints of a single job.

Already, a number of blockchain based businesses are compensating users for their “work” via tokens.

Steemit for example, rewards users who vote-up or write posts on its decentralized content platform.

The theory of La’Zooz (a decentralized transportation platform) was that you earn Zooz points, just by driving your car while the App collects data about your driving patterns.

A healthcare research entity could pay patients or normal people who share their medical data, in exchange for the collective wisdom that is gained by aggregating that information, and returning personalized or comparative insights.

At the heart of making this possible, is the relationship between actual work done, value created, and value received. 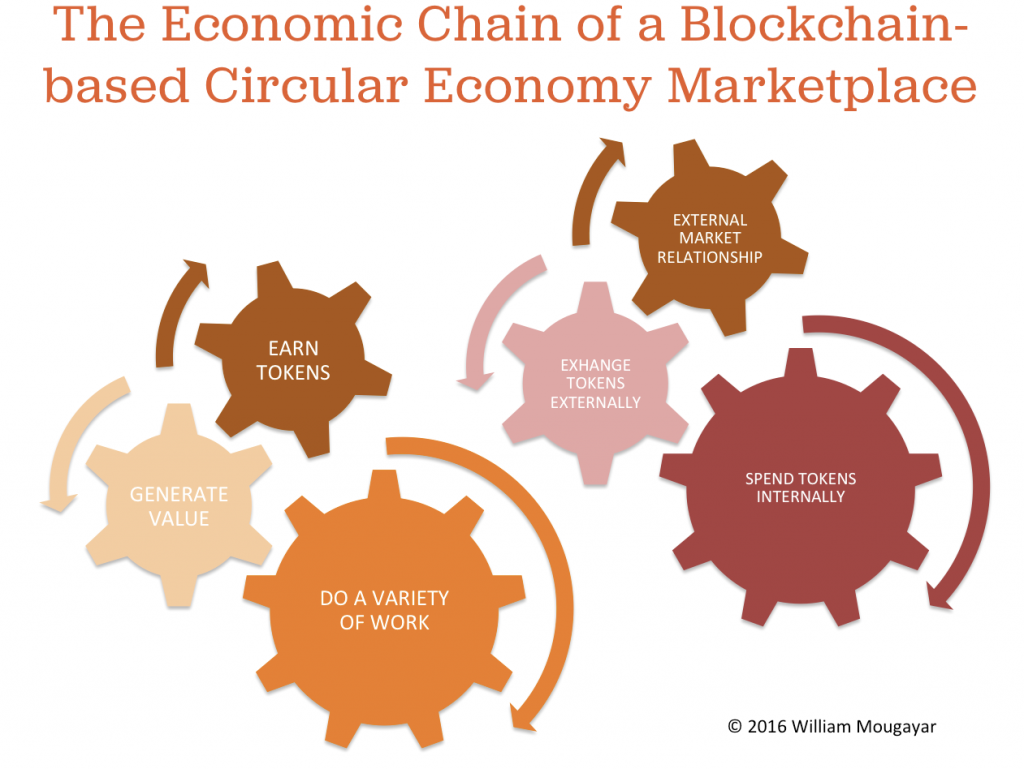 Let us dissect what is happening here:

A New System of Work

There is a new System of Work that is unravelling, and blockchains are enabling it. This is not a Ponzi scheme, but rather a new way to generate economic value from work that is valued, and is valuable. Of course, some companies will try to abuse this system, but others that have thought carefully about its mechanics and operations will benefit and enable their users to also partake in their success via the sharing of network equity.

The most important elements that have to be done right are:

What is happening here is the creation of mini circular economies that are self-contained. Some of these models will be created by new companies, while others will be spun out of existing companies. The models coming out of existing companies will be interesting to watch because most companies and their users create an exhaust of value that is not well captured. For example, product users could earn points out of reaching certain levels of usage, but what is the value of these points? Often, they are vanity or status related, and offer no direct value to others in the network. Linking the critical elements together as depicted in my diagram would give a new life to a new economic model.

Could this be the future of work and wealth creation? Possibly.