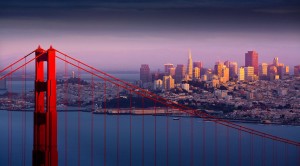 Yesterday, I tweeted that Nick Tomaino and I are bringing the next Token Summit to San Francisco on December 5th 2017. The location we chose is the stylish Mission Bay Conference Center at the University of California, San Francisco (UCSF). We will be using Robertson Hall which can hold 600 seated people.

For these next 2 conferences, we are evolving from the ICO topic, and focusing more on the Successful Business Models behind Designing Token-Based Economies. This has always been about the token, and less about the ICO itself. 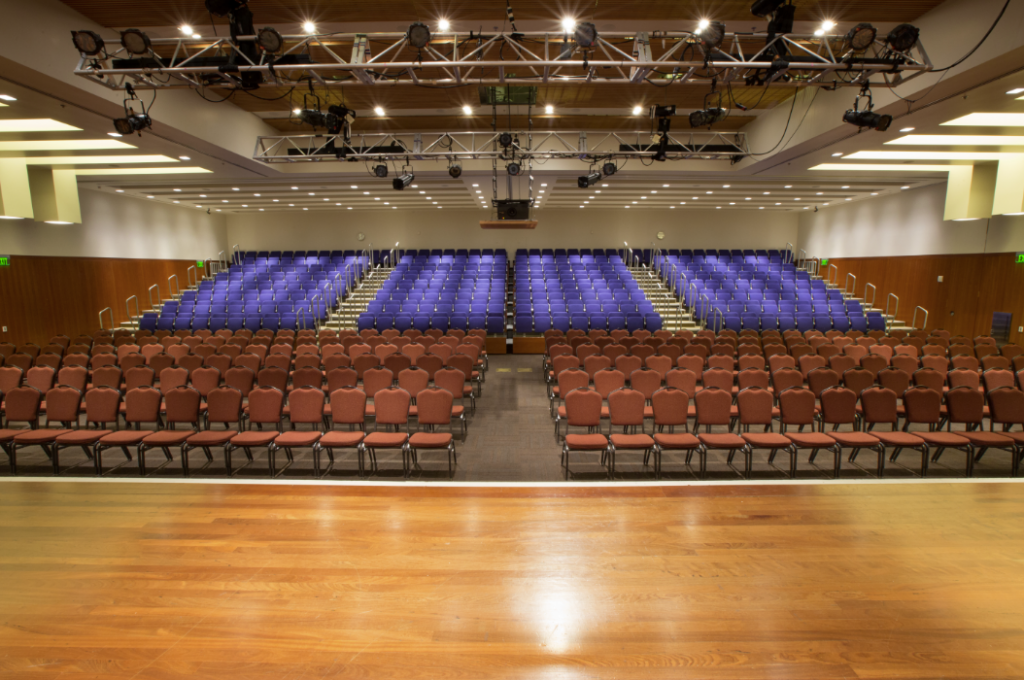 For San Francisco, we have announced only 4 key speakers: Kathryn Haun, Naval Ravikant, Balaji Srinivasan and Fred Ehrsam. Many more on the way, as we sift through the choices and options, and we will announce them over the next days, along with initial sponsors. As well, there will be some surprise announcements, new company pitches, panels and a couple of solo presentations.

Here is the registration link for the San Francisco Token Summit II event.

And here is the one for the New York Token Summit III 2018 event.

We will soon unravel an update website as well.

We also just released the sizzle video tape from the last Token Summit 2017 in New York. It is 2 minute-long, with clips of highlights from that inaugural event. If you attended, you can check out if you appear in it!

We hope to see many of you in San Francisco and / or New York City.